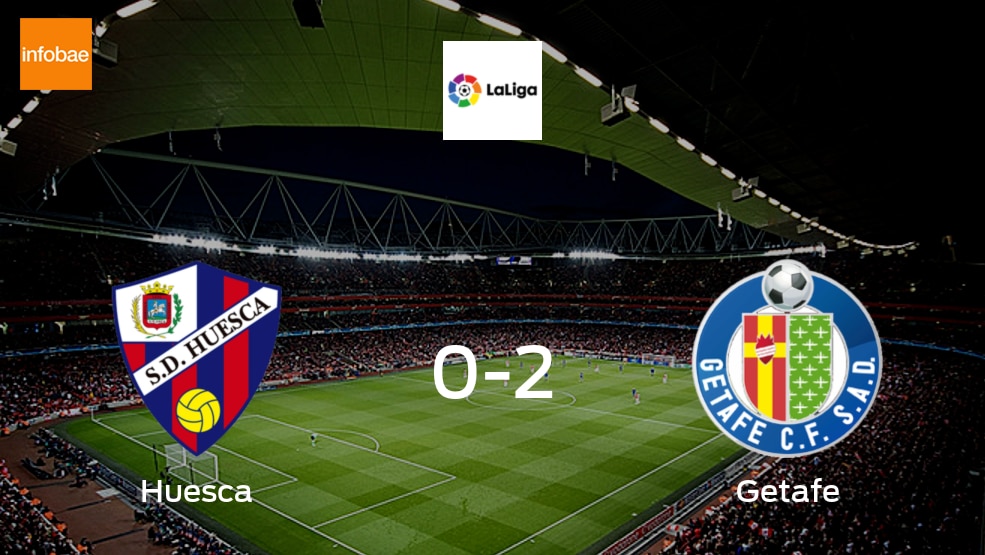 Getafe beats Huesca 2-0 on Sunday at El Alcoraz. Huesca were looking to get back winning ways after losing their last game 1-0 to Alaves. Getafe, on the other hand, were unable to beat R Madrid in a 0-0 draw. As things stand, Huesca and Getafe sit 19th, (27 points) and 15th, (34 points), spots respectively, after 32 matches.

Deep Blues found the net first, with a goal from Enes Ünal in the 20th minute, to take a 0-1 lead into half time.

Getafe started strong in the second half and were able to dominate, thanks to Enes Ünal finding the net again, on 52 minutes. They managed to see the game out with a clean sheet and a final score of 2-0.

There were bookings for David Ferreiro and Dani Escriche from Huesca, and Enes Ünal, Mauro Arambarri, Juan Antonio Iglesias Sanchez and Damian Suarez, for Getafe.

Huesca will play their next fixture at home against Real Sociedad, while Getafe will face Villarreal away.