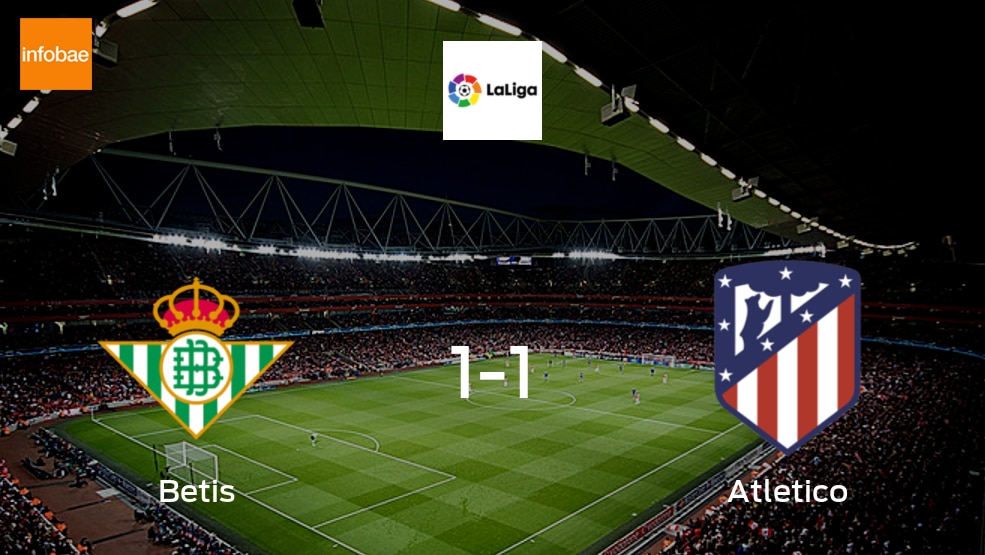 Betis were held to 1-1 draw by Atletico down on Sunday at the Estadio Benito Villamarin. Betis were looking for a victory following a disappointing 1-1 draw with Elche in their previous game. Atletico, on the other hand, lost 1-0 in the last match they played against Seville. As it stands, Betis are currently 6th with 47 points from 30 matches, while Atletico sit in 1st, with 67 points from 30.

Atletico started the first half well, thanks to an early goal from Yannick Carrasco in the 5th minute. However, their celebrations were kept brief, as Cristian Tello equalised for Betis in the 20th minute to see out the first half 1-1. Both teams unable to deliver anything further, the score remained at 1-1 at full time.

Atletico and Betis will next play at home to Huesca and Athletic Club respectively.