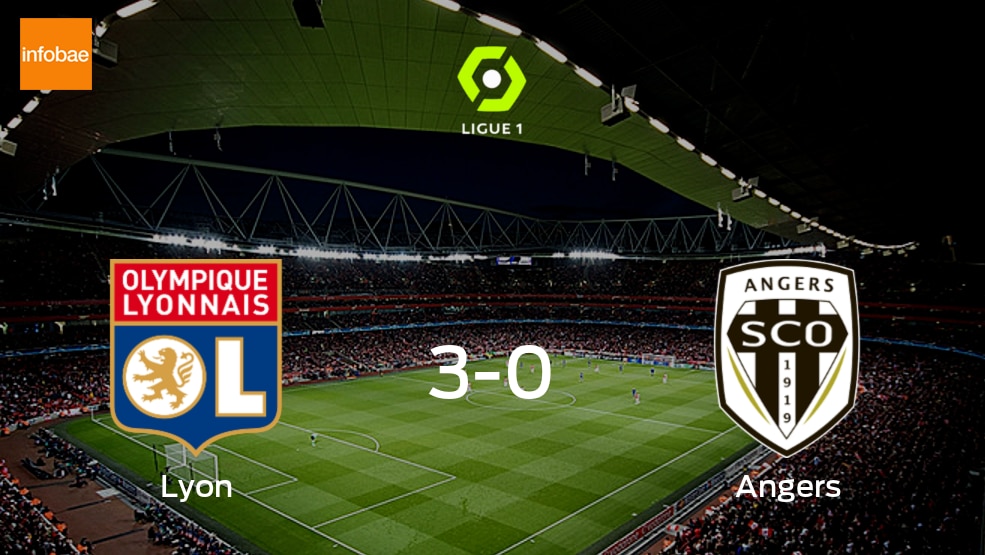 Lyon beat Angers with a thumping 3-0 victory on Sunday at the Parc Olympique Lyonnais. With both teams drawing in their previous fixtures, they were keen to pick up points. Lyon arrived with the intention of increasing their league score following a disappointing 1-1 draw with Lens in their previous game. Angers, on the other hand, had managed to pick up a single point in their encounter with Montpellier. As the table looks today, Lyon and Angers sit 4th, (64 points) and 11th, (41 points), in the table respectively, after 32 matches.

The Kids started strong and were rewarded for their efforts, with Memphis Depay opening the rout at the 21 minute mark. Lyon then scored once more and increased their lead thanks to a goal from Lucas Paqueta just before half-time, to take a 2-0 lead into half time.

Lyon continued to pile on the pressure in the second and were rewarded, with Memphis Depay finding the net again, 83 minutes in, leaving the final score at 3-0.

Lyon will next play Nantes away, with Angers facing Rennes at home.