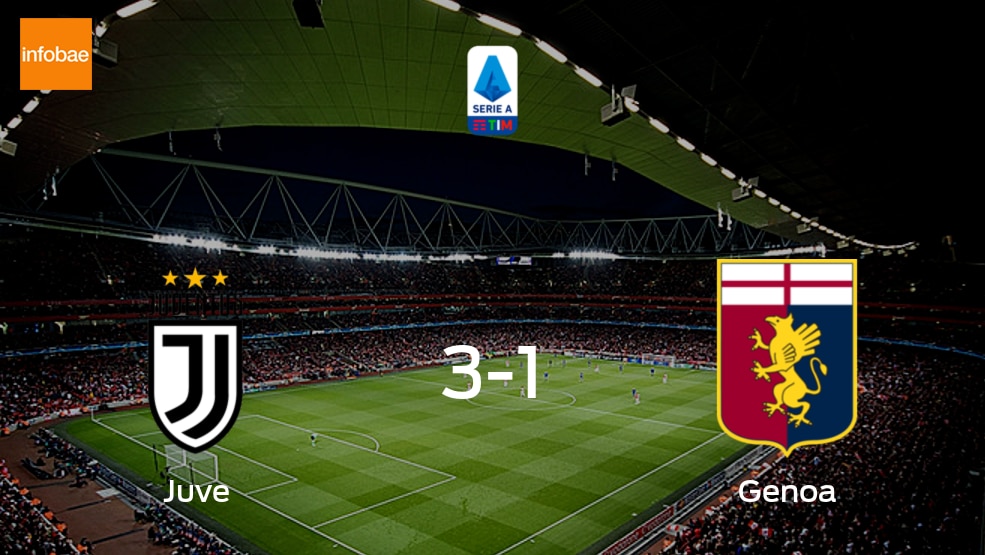 Juventus eased past Genoa in a 3-1 victory on Sunday at the Allianz Stadium. With both teams drawing in their previous fixtures, they were keen to pick up points. Juve arrived with the intention of increasing their league score following a disappointing 2-2 draw with Torino in their previous game. Genoa, on the other hand, were unable to beat Fiorentina in a 1-1 draw. As the table looks today, Juve and Genoa are 3rd, (62 points) and 13th, (32 points), spots respectively, after 30 matches.

The Old Lady started strong and were rewarded for their efforts, thanks to an early goal from Dejan Kulusevski in the 4th minute. They then scored again, increasing their advantage thanks to a goal from Alvaro Morata at the 22 minute mark, finalising the first half 2-0.

The Red and Blues staged a comeback in the second half, with an early goal from Gianluca Scamacca in the 49th minute. In the end though, Juve, on 70 minutes increased their lead following a Weston McKennie goal and seeing the game end 3-1.

Next up, Juve are away to Atalanta, whilst Genoa will travel to face AC Milan.